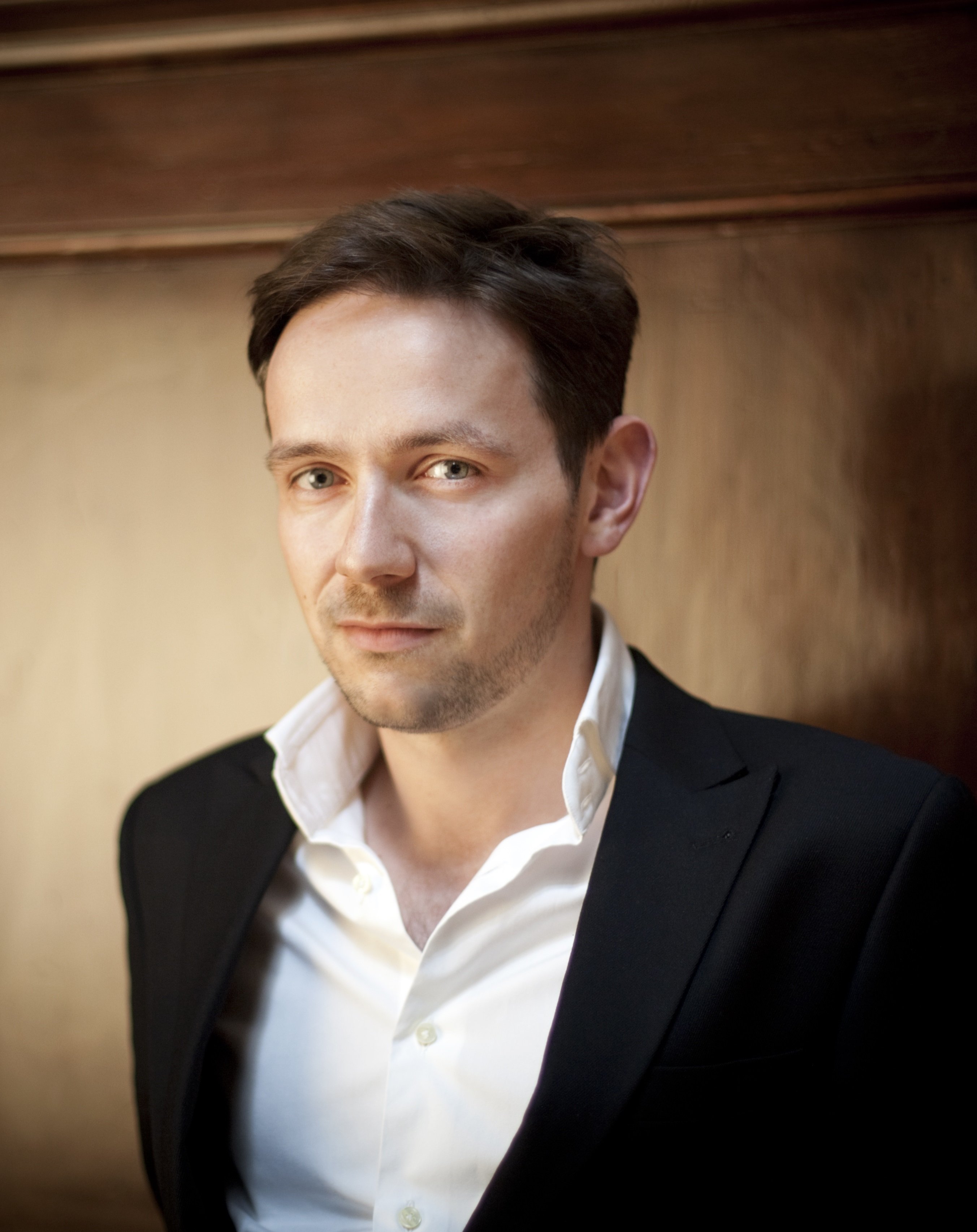 1. Between which years did you sing in Rods?
Just summer 1999

2. What was your ‘debut’ concert with the Choir?
It was a tour and I THINK the order of events was something like Beverly, York, Hereford (Three Choirs Festival and sleeping on fold out SAS style camp beds in a gymnasium).

3. What stands out as a particularly memorable concert for you, and why?
York Minster. It was the first time I’d actually ever sung there having been Christened there and brought up going there most Sunday mornings. Having moved from York to Somerset a decade before it was one of the first of a few trips there that reminded me what a great City it was and how having the Minster on one’s door step was something of a boon in life. A few years later I moved there permanently.

4. Which particular upward (!) path did your studies/career take following your time in Rods?
Immediately after Rods, having spent the previous year swanning around in Wells being a choral scholar at the Cathedral I went up to St John’s College, Cambridge and three years later to the Royal Academy of Music. During the RAM I spent a great deal of time bunking off class and touring with groups such as The Monteverdi Choir & King’s Consort and generally trying to earn some money and in my final year at the RAM I did my opera debut at Zurich Opera in Monteverdi’s Poppea under Nicholas Harnoncourt with Nero sung by an excellent young tenor called Jonas Kaufmann (I recall David Lowe, who came to watch me, noted his rather stand out vocal qualities…not sure the follow up lesson in the Song school ever materialised). That was in 2005. Since then I’ve been pedalling my wears as a countertenor as best I can until it all goes tits up.

5. What’s your favourite Rodolfus Choir recording (presumably one you’re in)?
I’m not actually on a single one. However I do have a memory of Chris Whitton (ex Eton & Rods and St John’s Organ Scholar) playing me the Francis Grier CD and being very impressed.

6. What other activities do you like to do outside your musical life?
Well I suppose I’m a bit of a lover of old things…I did an Archaeology degree at Cambridge; Georgian architecture…map collecting…I have just bought something like a 24 page 18th century map of London that when framed up should cover an entire wall of the living room I hope. Also I enjoy fine French wines, Liverpool FC, Comte cheese and cooking.

Any other questions you would like to have been asked?
Q:What is your advice to anybody thinking of singing as a real job after university?
A: Maintain your sense of humour at every hour of the waking day.