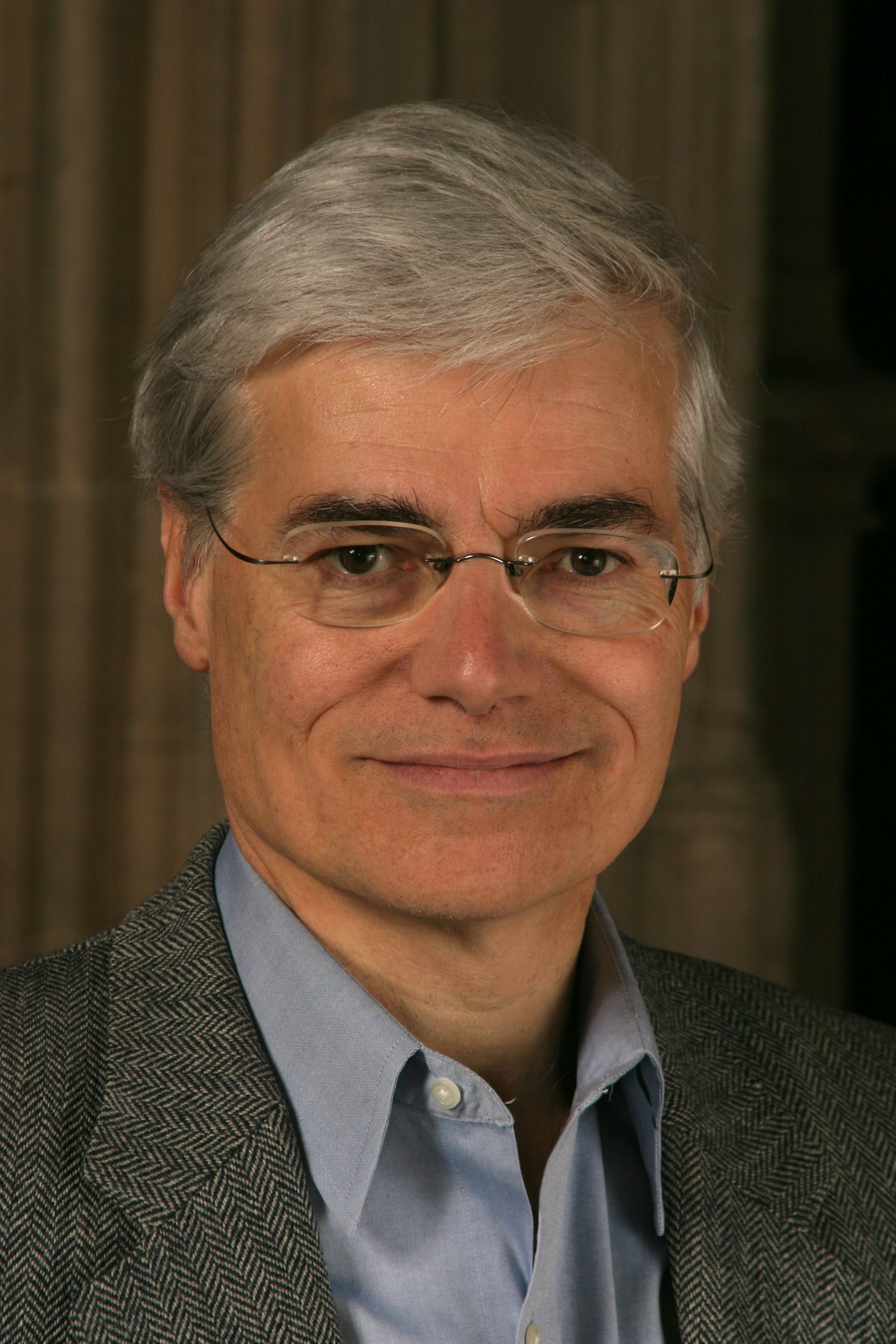 Ralph Allwood is well known as a choral director, but his expertise extends to composing, arranging, public speaking, teaching, writing and adjudicating. He is a great authority on vocal and choral music for adults and young people.

In 1980 Ralph started the Eton Choral Course, which was a one-week summer school. There are now seven courses each year which, together with their flagship Rodolfus Choir, have brought choral singing to seven thousand 16 to 20 year olds over the last thirty years. During this time he has conducted choirs in 40 live broadcasts for BBC Radio Three.

He had the original idea for the celebrated Channel 4 documentary A Boy Called Alex and has also appeared with Gareth Malone on his programmes. He has written choral music extensively for film and TV.

After 26 years as Director of Music at Eton College, he is now developing the same choral opportunities for state school children in London by founding Inner Voices and, for children aged 8 to 15, The Junior Choral Course. He is a conductor of the National Youth Choir of Wales.

Ralph’s skills as a workshop and ‘Come and Sing’ leader are in great demand, with choral workshops of some sort every Saturday. He judges many competitions, notably the Choir of the Year, the Llangollen Eisteddfod and the Cork International Choral Competition.

He is a Fellow Commoner of Queens’ College, Cambridge, an Honorary Fellow of University College, Durham and a Choral Advisor to Trinity College, Oxford.
He has been awarded a Doctorate of Music by Aberdeen University and was made an MBE in the 2012 New Year’s Honours list.

He is Director of Music at the Old Royal Naval College in Greenwich, with a choir of Choral Scholars from Trinity Laban Conservatoire of Music and Dance.