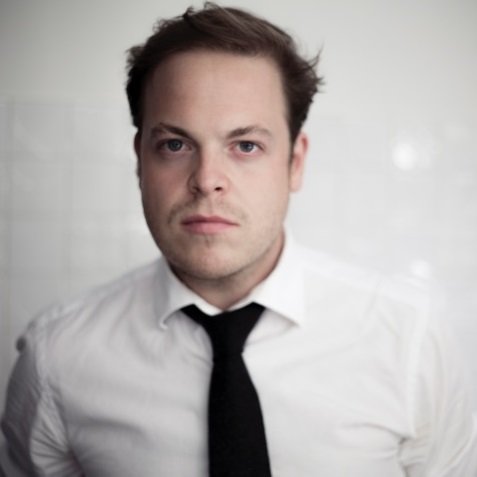 2. What was your ‘debut’ concert with the Choir?
B minor mass at St John’s Smith Square.

3. What stands out as a particularly memorable concert for you, and why?
That B minor was amazing but there was a New Year’s Eve concert in Holy Trinity, Sloane Square with Pro Corda that stands out as being very special – although it might have something to do with the party afterwards.

4. Which particular upward (!) path did your studies/career take following your time in Rods?
After Rods I took up a few choral scholarships at Cambridge (King’s then John’s), then I joined the Opera course at the Royal College of Music. Now I sing operas and concerts in nice places like the Royal Opera House, Berlin Philharmonie and La Scala.

5. What’s your favourite Rodolfus Choir recording (presumably one you’re in)?
Parry: Part-songs and Songs of Farewell. Happy memories of Douai Abbey sessions and an endless summer.

6. What other activities do you like to do outside your musical life?
Travelling, cooking, photography, cycling, playing with anything electronic…

Any other questions you would like to have been asked?
Q. What do I have Rods to thank for?

A. The chance to participate in some extremely high quality musical experiences, both rehearsals and performances. The chance to make life-long friends. The chance to sing with people much better than I was and to learn from them in such a supportive, engaging and professional environment.